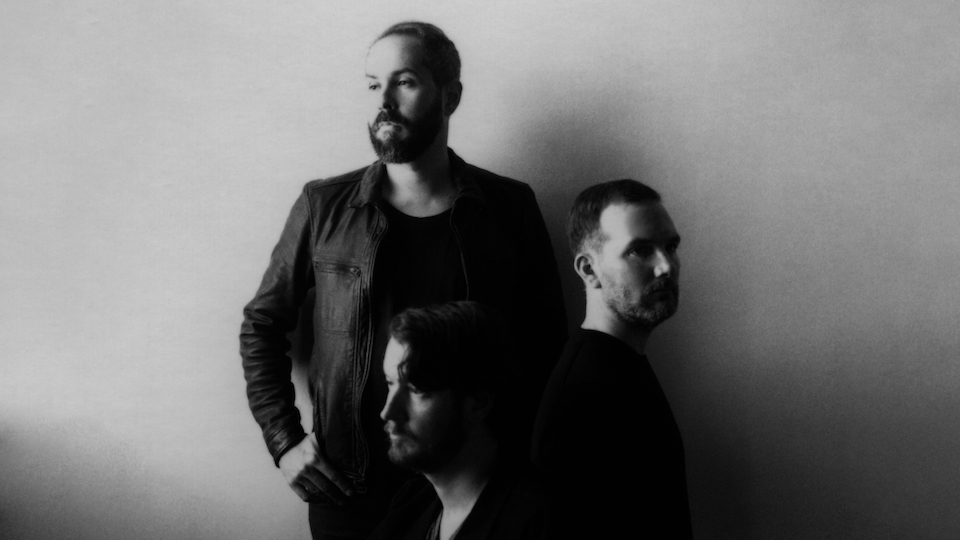 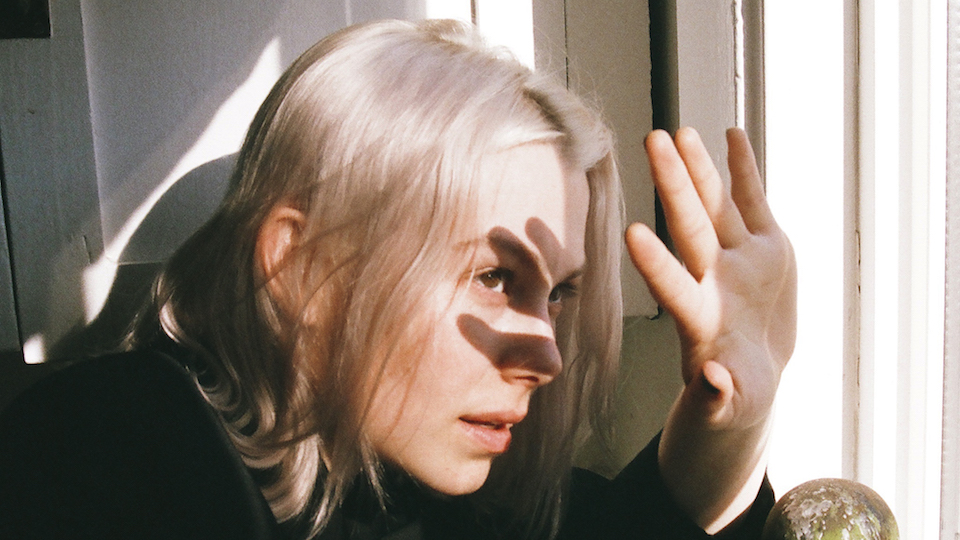 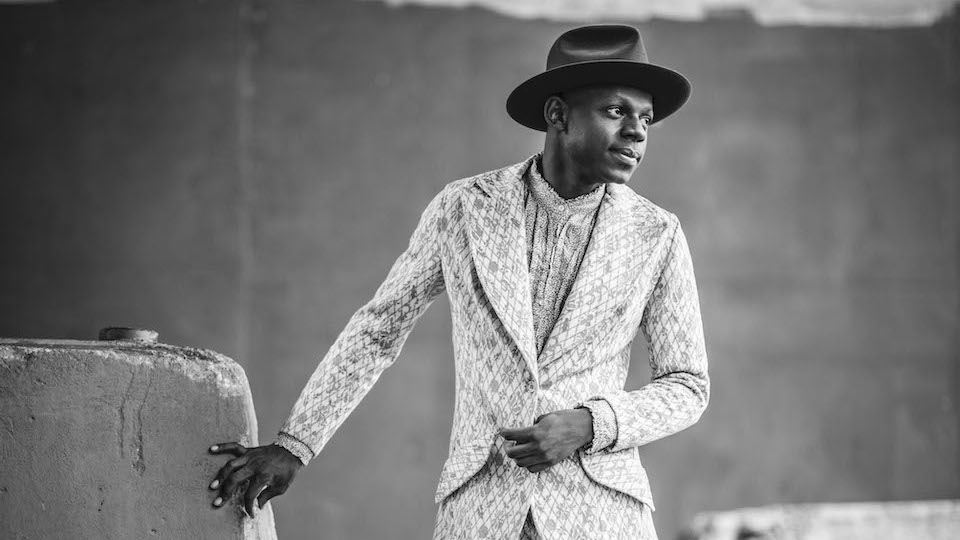 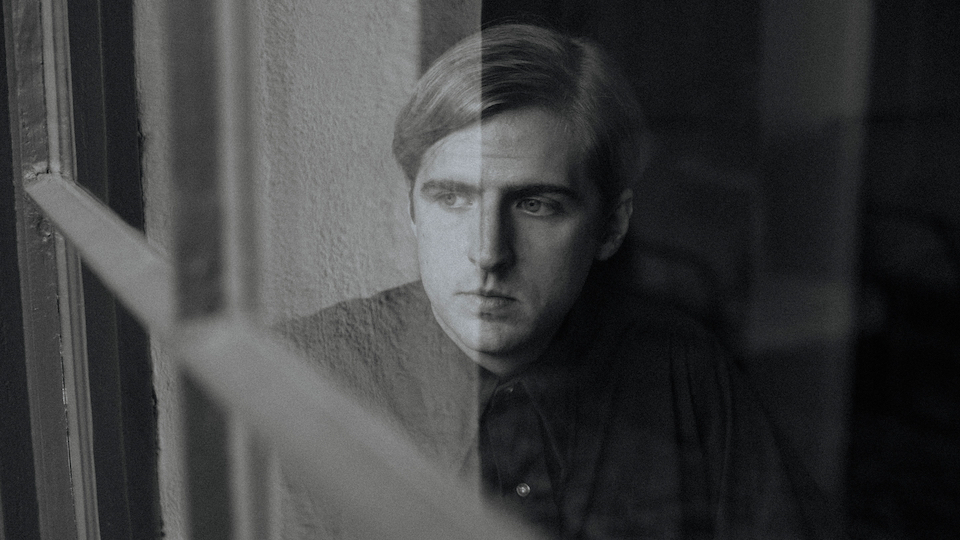 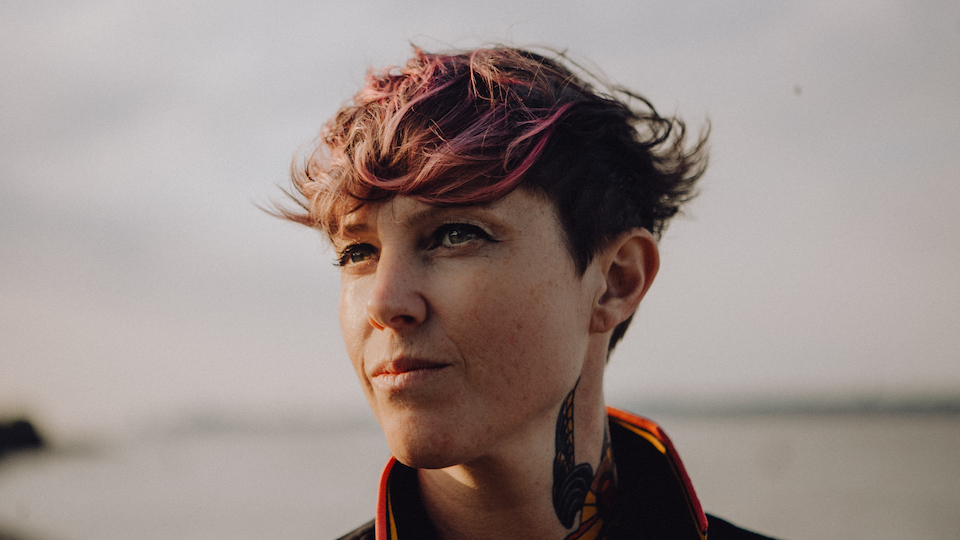 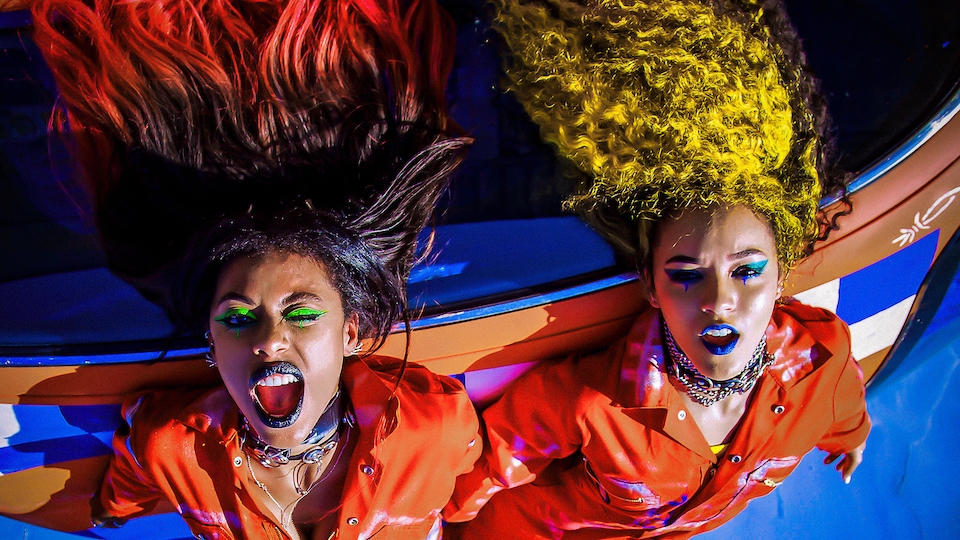 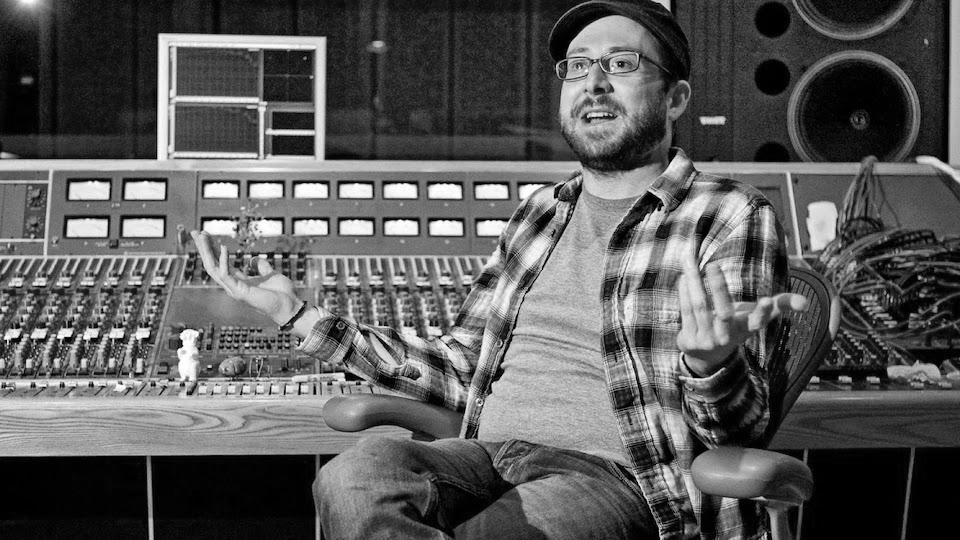 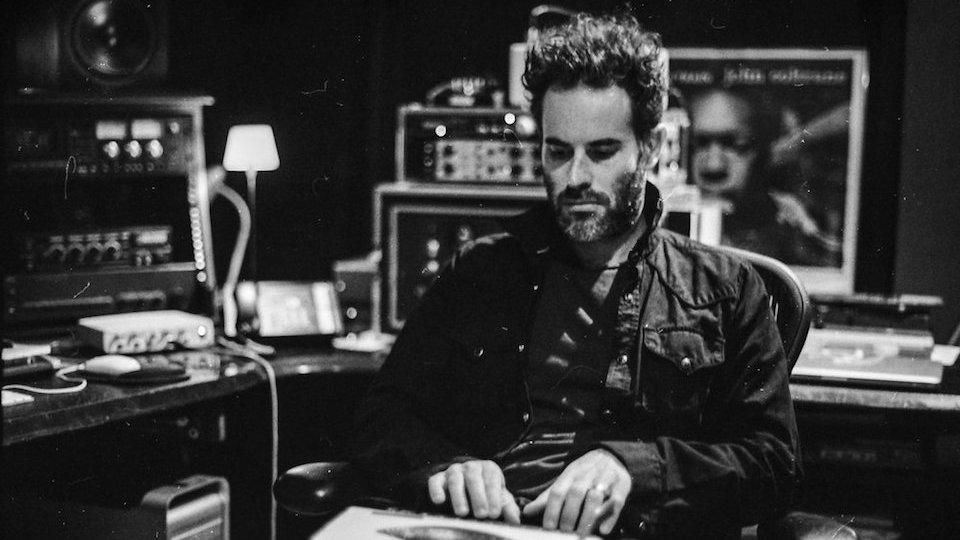 Miss Grit was born in an NYU dorm room in January 2018. While her friends were celebrating winter break with their families, front-woman, Margaret Sohn, was behind locked doors, screaming into a mic through her guitar pedal board and out her amplifier.

Back in her home state of Michigan, Margaret has recorded cello accompaniment for her mentor, Flint Eastwood, and worked as an assistant on My Brightest Diamond’s upcoming album. When she isn’t taking electrical engineering and computer science classes at NYU, Sohn, builds guitar pedals, designs voice-activated light displays, does post-production for film, and works as a studio technician in New York. Sohn, who has played the guitar for fifteen years, has been featured in several bands, including the band in which she met her soon to be mixer/engineer/co-producer/friend Charles Mueller, Lakewhales. Sohn’s biggest inspirations are her favourite artists, St. Vincent and Nels Cline.