Following the release of ‘Cry’, Cigarettes After Sex are due to appear on ABC’s prestigious Jimmy Kimmel Live! Tune in on January 9 to watch the performance.

The band concluded a fully sold-out European tour at the end of 2019 and will return for another run in March 2020. Find tickets here and listen to their second album below. 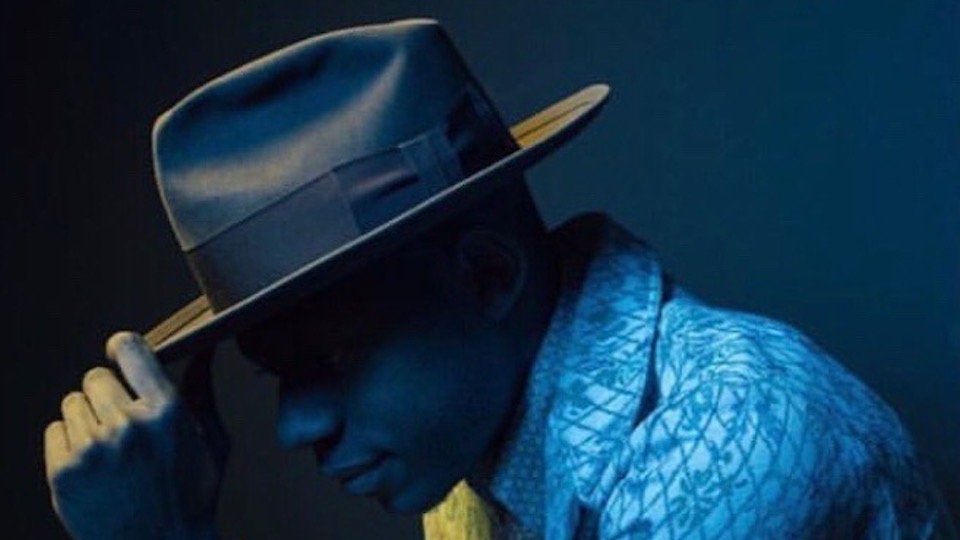 Congratulations are due for J.S. Ondara, whose debut ‘Tales Of America’ LP has been nominated for Best Americana Album at the Grammy Awards next year. You can listen to it below. 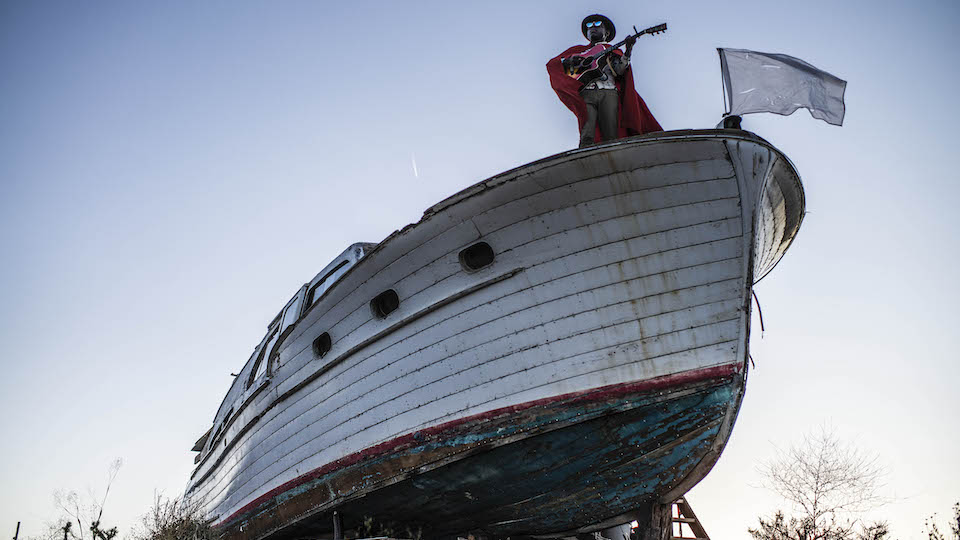 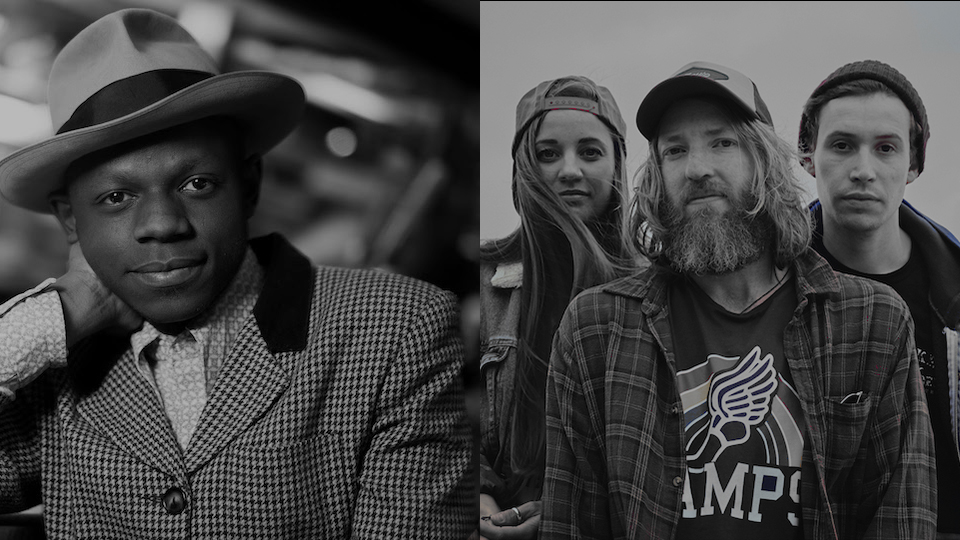 We’re pleased to see two of our artists nominated for the prestigious Americana Awards, taking place next year at the Troxy in London. Recent management signee J.S. Ondara is up for International Song Of The Year with ‘Saying Goodbye‘, whilst publishing’s William The Conqueror is a nominee in the UK Album Of The Year category, with their sophomore release ‘Bleeding On The Soundtrack’. 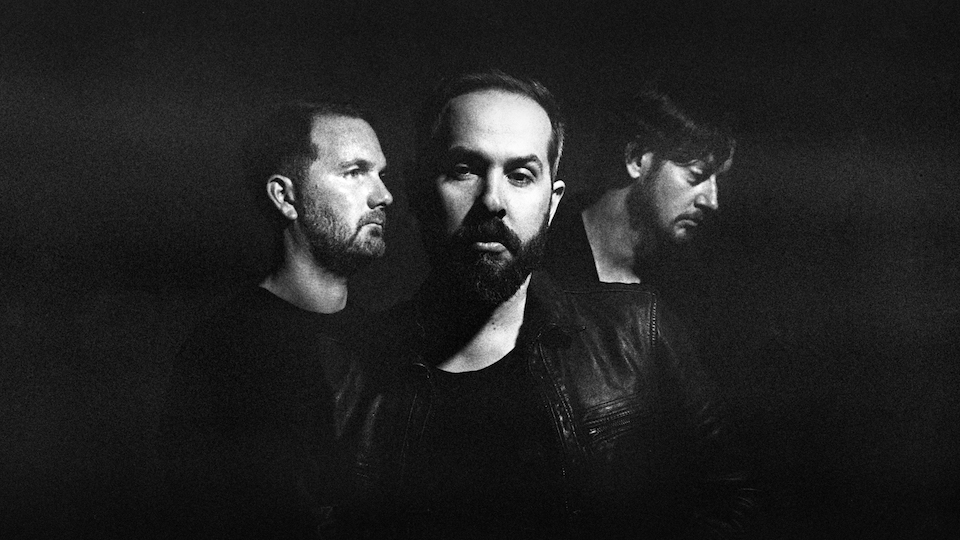 The second album from Cigarettes After Sex is out everywhere now!

‘Cry’ follows singles ‘Heavenly’ and ‘Falling In Love’, both of which landed in over 30 of Spotify’s international New Music Friday playlists, as well as recent sold out shows across the globe, including LA’s The Wiltern, NYC’s Webster Hall + Brooklyn Steel and London’s O2 Shepherd’s Bush Empire. Rave reviews are landing thick and fast, with The Independent awarding 4/5* whilst Clash Magazine applauded the LP, describing it as “minimal, delicate and simply humble in sound…” 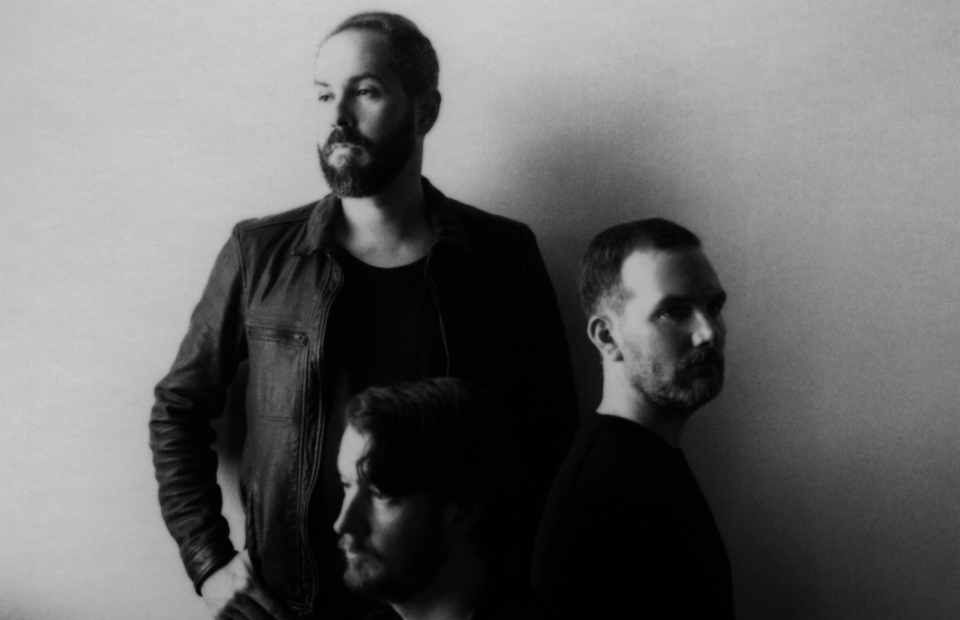 After announcing their sophomore album ‘Cry’ with the single ‘Heavenly’, Cigarettes After Sex have released their latest single ‘Falling In Love.’ Band leader Greg Gonzalez was hailed for his “melodic vocals” and revealed his process behind writing the hit, “I wrote the music before our relationship started. I wasn’t in love at all then, I was just writing about love and what it’d be like to be in love again. Two years later I actually fell in love again, and that’s what it took to finish the song.”

You can listen to the single below.

A warm welcome to drummer, producer and writer Marshall Vore as he joins our growing management roster. Co-writing several songs on Phoebe Bridgers’ debut album ‘Stranger In The Alps’, he also went on tour with her and Better Oblivion Community Center worldwide. His studio in LA has seen the likes of Lauv, Steph Jones, Adam Melchor and Alex Lahey coming through to collaborate. 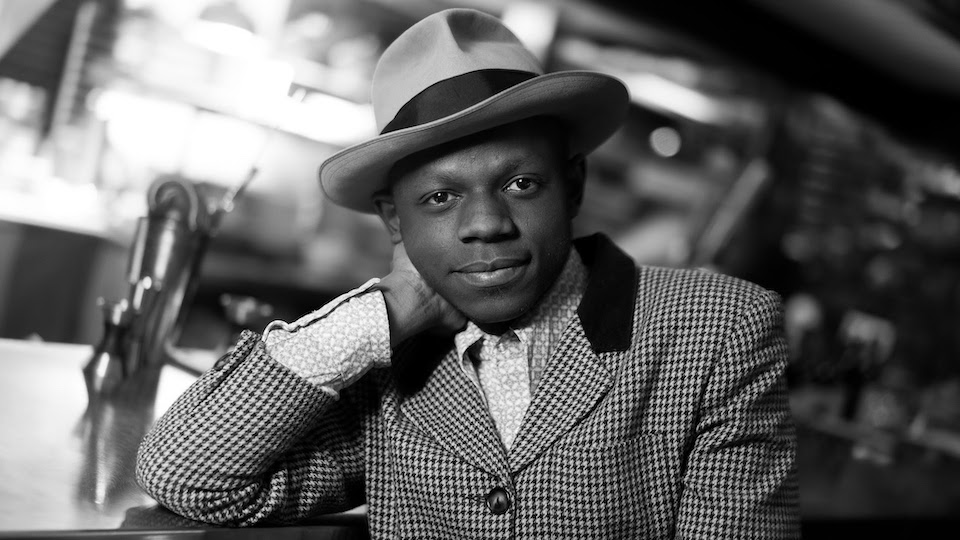 We are hugely excited to welcome J.S. Ondara to our management roster! Inspired by the likes of Bob Dylan, the Kenyan born singer-songwriter moved to Minneapolis in 2013 to persue his dreams of becoming a musician and has been thriving ever since. You can have a listen to his acoustic sounds below. 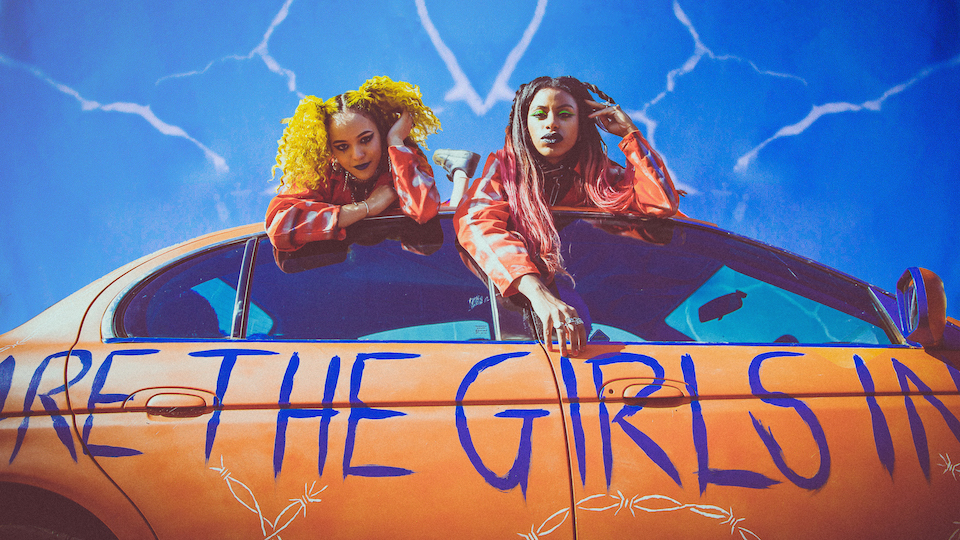 Following an incredible summer playing packed tents, supporting Prophets Of Rage, plus joining rock legends Skunk Anansie on their UK tour, Nova Twins have released their latest single ‘Vortex’. The girls produced and directed the official music video while showcasing their design work, taking creative lead for the art direction, wardrobe and prop styling. You can watch the video here.

The illustrious Cigarettes After Sex have announced their highly anticipated sophomore album, ‘Cry’. Landing October 25 on Partisan Records, the announce coincides with the release of a new single ‘Heavenly’, which was featured as Annie Mac’s ‘Hottest Record In The World‘ on BBC Radio 1.

You can pre-order the album here and listen to ‘Heavenly’ below.