Chrysalis Records To Release ‘The Best Of Suzi Quatro: Legend’ 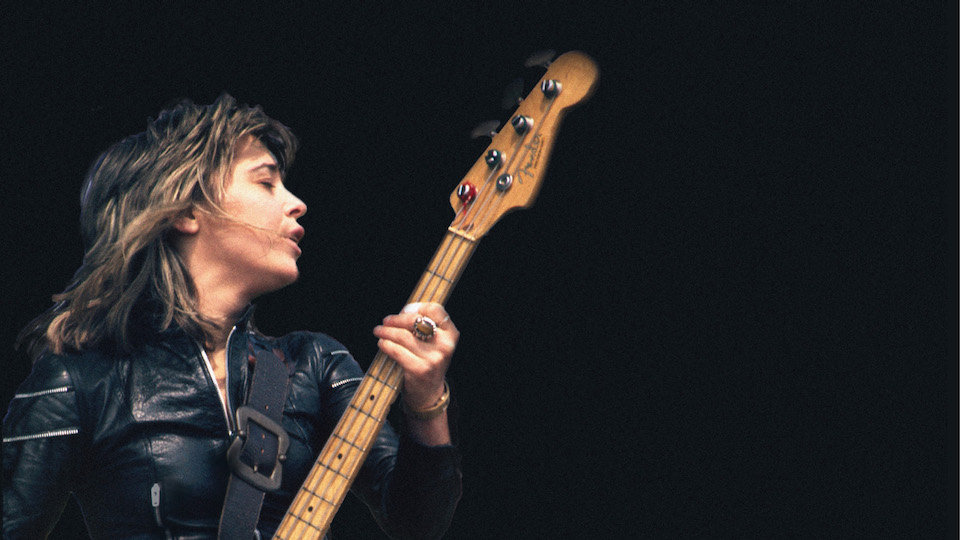 Chrysalis Records To Release ‘The Best Of Suzi Quatro: Legend’

Suzi Quatro has personally selected and curated a 20 track collection of her classic tracks for ‘The Best Of Suzi Quatro: Legend’. It features recently remastered versions of her biggest hits including ‘Can The Can’, ‘48 Crash’, ‘Devil Gate Drive’ and ‘Stumblin’ In’. Our release is available on gold coloured double vinyl, including a limited number of signed copies, as well as on CD and via Download. Pre-order now from Pledge Music. 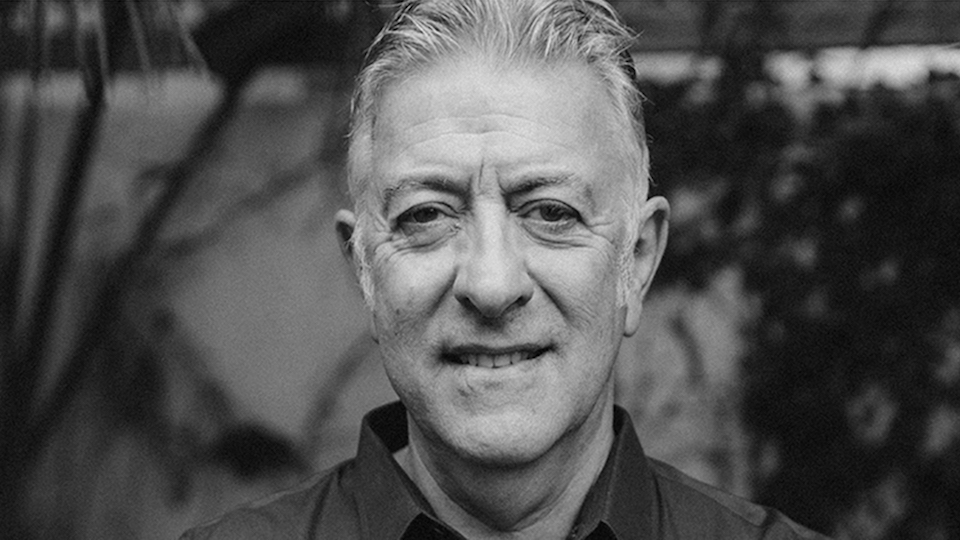 We are all desperately sad to have heard the news of Nigel Grainge’s passing. It had been a real joy to reconnect with Nigel in the past year since we became the effective custodians of his iconic label Ensign Records, discussing with him all the great signings he made, including of course Sinéad O’Connor and The Waterboys.

He unearthed from his vast collection a variety of demos, out-takes and alternative versions that were a joy to listen to. More than anything else it was such a pleasure, as in years past, to hear him talk with knowledge, passion and enthusiasm about the music he cared for. Those were the qualities that guided him through his career. He should be an example and inspiration for all people, young and old, who make their living working with this precious commodity that he loved so much. Nigel we will miss you.

Jeremy Lascelles and all at Chrysalis Records

Last week we released our protest single honouring the legacy of Jo Cox. The single, a cover of The Rolling Stones, ‘You Can’t Always Get What You Want’ has seen overwhelming success and we are truly grateful for the support shown by everybody involved.

Gracious gestures have been shown by many, including Chancellor Phillip Hammond who waived VAT on the single as well as Sir Mick Jagger & Keith Richards have agreed to relinquish their mechanical royalty rights, meaning every penny of track sales will go towards the Jo Cox Foundation. Bookmakers such as Ladbrokes & William Hill had the single at odds as low as evens for the Christmas No.1 bet, whilst the latter have pledged to donate all money staked on the record to the Jo Cox Foundation. The Prime Minister and Jeremy Corbyn put aside their differences in the house of commons to show their support for the single.

‘You Can’t Always Get What You Want’ also reached the Top 10 in the iTunes Downloads Chart, No.2 in the Indie Breakers Chart for Christmas 2016, No.4 in the Physical Singles Chart and the Top Ten in the Christmas 2016 Independent Singles Chart. Overall the single has raised £40,000 from downloads, streams, physical CD’s and donations. The single is available to purchase here.

The story of our first release has been covered by various news publications such as: BBC News, ITV News, The Guardian & The Official Charts Company

Chrysalis Records first single, a cover of the Rolling Stones’ classic ‘You Can’t Always Get What You Want’, is a unique protest song set for release in tribute to the late MP Jo Cox for her outstanding public service.

Track sales will raise funds for the launch of the Jo Cox Foundation, which was established after her death. The song was selected as it called for multiple singers and choirs, reflecting a message of togetherness and will be released on December 16th. 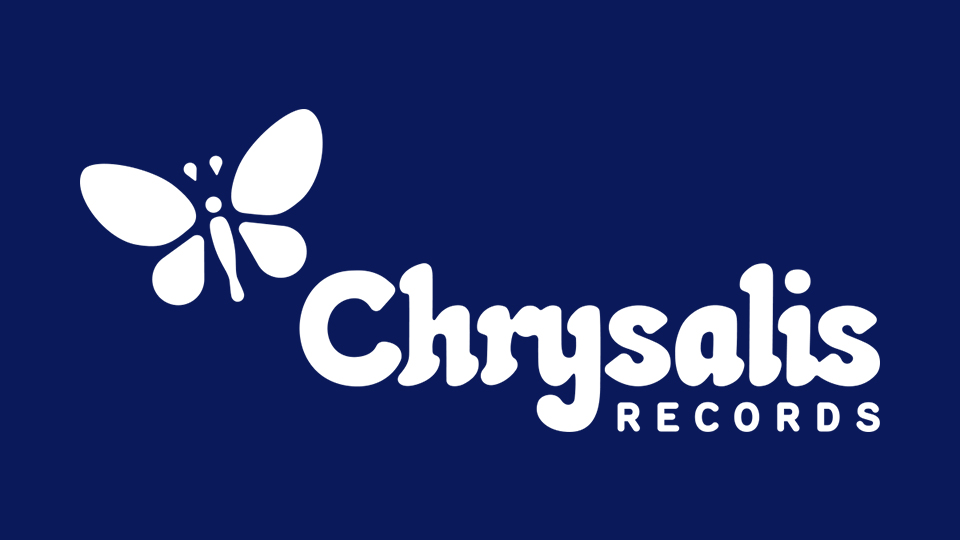 We are delighted to announce that Blue Raincoat Music has taken over full ownership of the iconic British independent label, Chrysalis Records.

Our deal will see Chrysalis co-founder Chris Wright CBE, reunited with his legendary label. We are thrilled to have Chris as part of our Blue Raincoat team, returning as Non Executive Chairman of the Chrysalis record business 27 years after selling the company to EMI.

The impressive Chrysalis roster includes The Specials, Sinead O’Connor, The Waterboys, Ten Years After, Fun Boy Three, Ultravox, Generation X, the Two Tone label and much more. Our aim is to bring back the true spirit of independent music to the industry and make Chrysalis a new home for many established artists to sit alongside the incredible acts we already have.

This story has been covered online and in print by the following global entertainment and business news media: The Guardian, The Times, Daily Express, The Wall Street Journal, Music Week, Billboard, HITS, and Complete Music Update amongst others.