Preservation by Nadia Reid Out Now 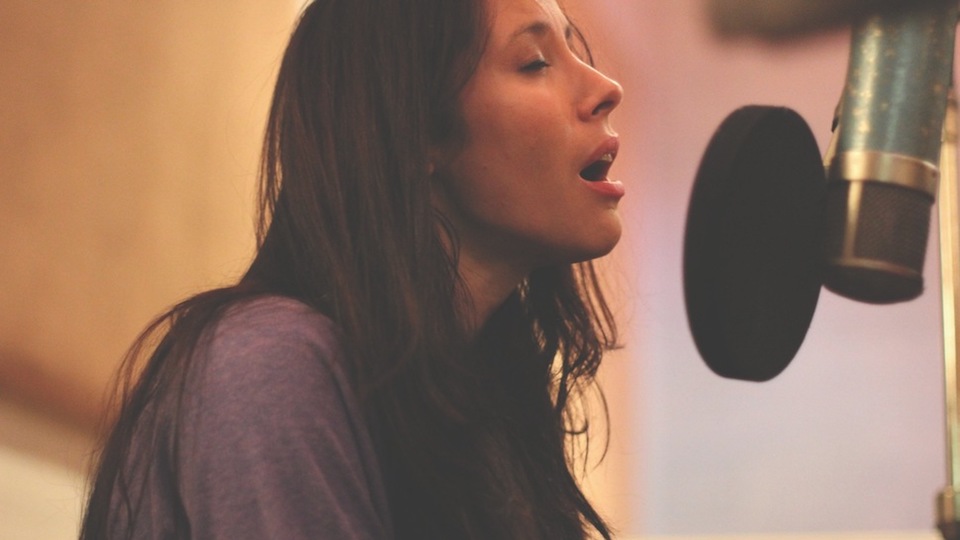 Welcoming Nerina Pallot to the Blue Raincoat Songs family! This prolific singer-songwriter joins us ahead of her sixth studio album ‘Stay Lucky’, due out October 13 on her own label, Idaho Records. Clash Music recently premiered the title track to her forthcoming LP, which you can listen to here. 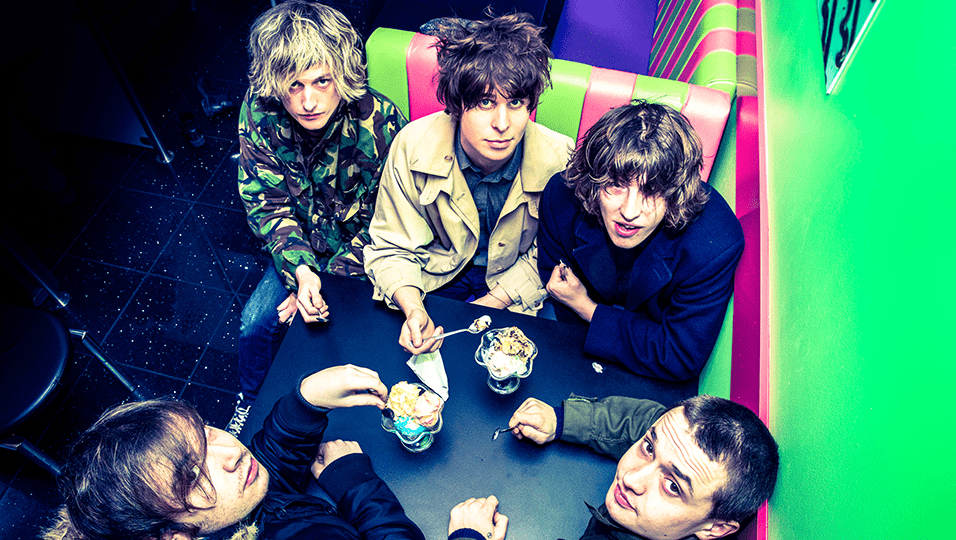 At Blue Raincoat Songs we’ve signed Cabbage, the Manchester five piece regularly pegged as one of the most exciting bands in the UK right now. Having released their debut ‘Young, Dumb And Full Of…’ LP the band have just embarked on their busiest tour schedule yet. 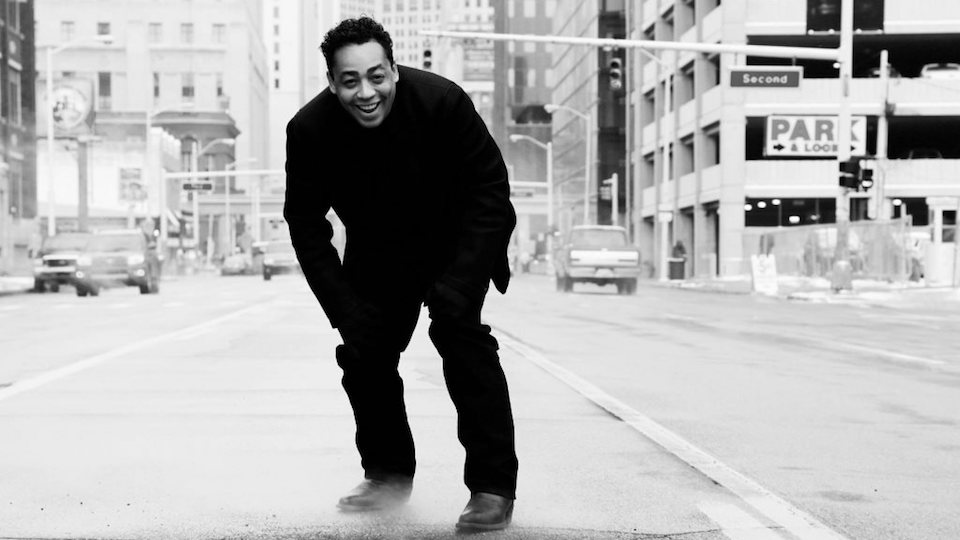 Blue Raincoat Artists welcomes Delano Smith to the fold! Based out of Detroit, Delano is a true archetype of the Motor City DJ. His career stretches back to the late 70s where he began spinning records in the disco & post-disco era that paved the way for the emergence of techno. Many of Detroit’s most influential electronic artists credit Delano as an inspiration, including Eddie Fowlkes, Derrick May and Jeff Mills.

His high-threshold for quality is translated into both his DJ sets and productions. Tracks on the likes of Appolonia, his own Mixmode imprint, Third Ear and Sushitech, the latter of which released both his albums, have positioned Delano as a hero amongst connoisseurs of the underground.

Inner City are back with a new release, ‘Good Luck’ feat. LaRae Starr on KMS Records. The track sees Dantiez, son of Inner City founder Kevin Saunderson, joining the fray, thus marking a new phase for the group with Dantiez as a now permanent feature. With vocals from LaRae Starr woven through production by Dantiez & Kevin Saunderson, plus remixes from Sure Is Pure, Chuck Daniels and DEAS, ‘Good Luck’ shows Inner City have remained a vital part of the scene’s avant-garde for almost three decades. Check the track below! 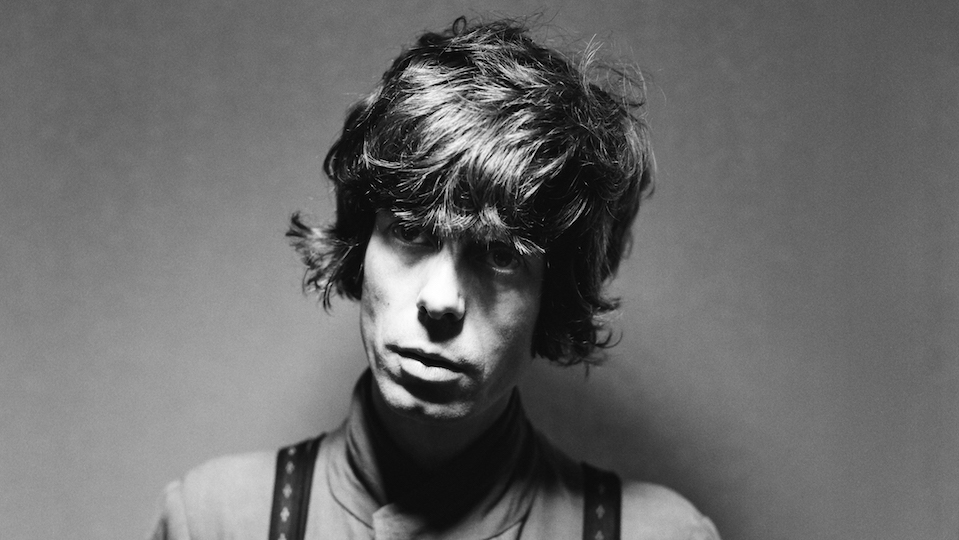 The first two singles from Fionn Regan’s forthcoming ‘The Meetings of The Waters’ LP have been featured in Spotify’s curated evening playlists. Sitting atop ‘Evening Chill’ is the album’s eponymous first single, released back in February this year, whilst latest single ‘Cormorant Bird’ is heading up the ‘Evening Acoustic’ playlist.

‘The Meetings of The Waters’ drops April 14 through Fionn’s own imprint 常に愛 TSUNENI AI.

Preservation by Nadia Reid Out Now

Nadia Reid’s second album ‘Preservation’ is out now! The follow up to her 2015 debut ‘Listen To Formation Look For The Signs’ features 10 brand new tracks, all of which are available to stream / download here.

We’re extremely excited to welcome Fionn Regan to the Blue Raincoat Songs roster. His elegant, wordy indie-folk has been turning heads in the underground since the release of his debut LP. Landing in 2006, ‘The End of History’ received a slew of 5* reviews, a Mercury Music prize nomination and Irish Album of the year in the Choice Music Prize awards.

We’re thrilled to have Fionn on board at such a promising point in his career, with a fifth studio album ‘The Meetings Of The Waters’ set for imminent release on his new imprint 常に愛 TSUNENI AI. Check the album’s title track below.

Francesca Lombardo has announced the fifth outing on her Echoe label, a remix package offering four reinterpretations of her own ‘Remembrance’ track, released back in 2016. Remixes come courtesy of Cassy, Laura Jones, Jade and La Fleur and will become available from March 3 onwards. Stream the La Fleur remix below.

Nadia Reid​ recently joined Sam Taylor for a live BBC Radio 6 Music session, ahead of the release of her sophomore album ‘Preservation’, out March 3. Watch her perform ‘The Arrow & The Aim’ in full here.