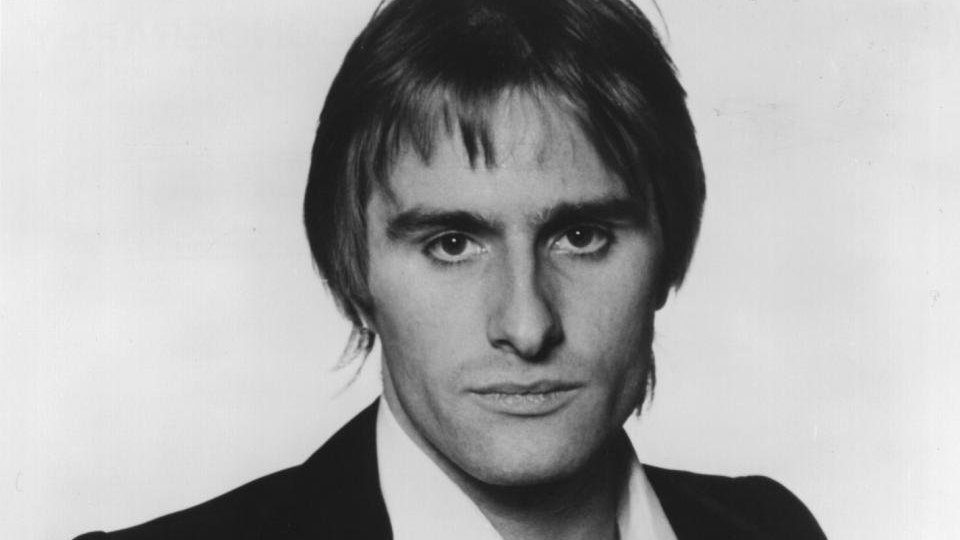 Steve began his singing career “floor-spotting” in London folk clubs in 1971. He sang at Les Cousins, Bunjie’s and The Troubador on nights featuring John Martyn, Ralph McTell, Martin Carthy and Julie Felix, all leading lights of the London folk movement at the time.

He later joined folk band Odin as rhythm guitarist and co-singer, which was where he met the first Cockney Rebel violinist, John Crocker. However, this scene proved a little tame for Mr Harley and, whilst constantly writing songs, he formed Cockney Rebel as a vehicle for his own work. It was here that Steve and Stuart Elliott first met and worked together.

The band released The Human Menagerie early in 1973. From this collection, the single ‘Sebastian’ became a huge European hit, staying at No.1 in Holland and Belgium for many weeks. Their second single ‘Judy Teen’ was an even bigger success, breaking into the UK’s top 5 spot in 1974. The Psychomodo LP came soon after, loaded with seminal numbers including, ‘Mr. Soft’, ‘Tumbling Down’, ‘Singular Band’ and title track ‘Psychomodo’.

A new incarnation of Steve Harley & Cockney Rebel was born in 1975, with guitarist Jim Cregan, keyboardist Duncan Mackay and bassist George Ford. Almost immediately, the crew were atop the charts for two weeks in February 1975 with the gorgeous ‘Make Me Smile (Come Up And See Me)’.

‘Make Me Smile (Come Up And See Me)’ is regularly voted among the top singles in the history of the charts, covering six decades of releases, with the Performing Rights Society confirming the track as one of the most played records in British broadcasting. The song has been covered more than 100 times in seven languages and has been featured in several movies including The Full Monty (whose soundtrack album went Triple Platinum in the UK, and Platinum in the USA and Australia), Velvet Goldmine, Best and Saving Grace. The song has also been used on more than twenty TV and radio advertising campaigns around the world