Self Esteem Nominated For Q Award 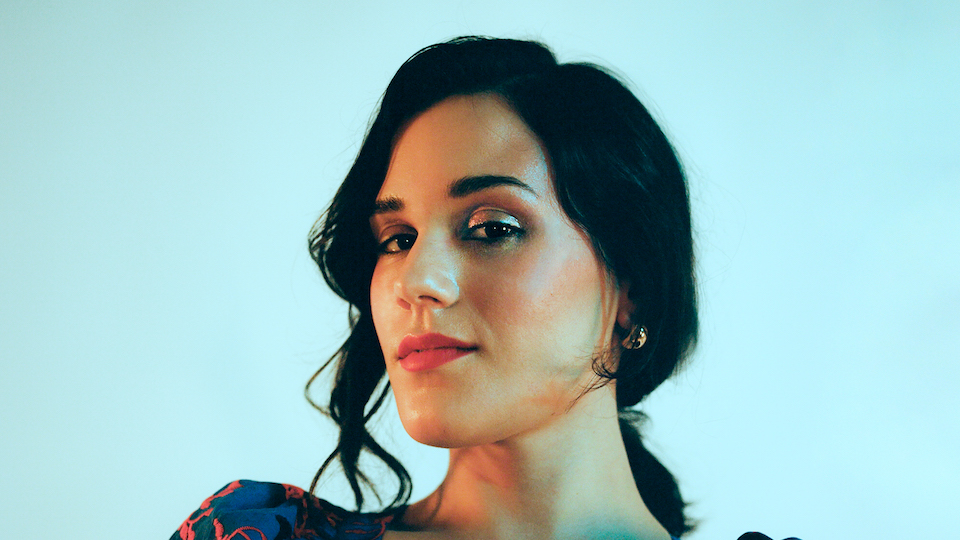 Malena Zavala has released her second single ‘I’m Leaving Home’. Taken from her forthcoming album ‘La Yarará’ and now sat in Spotify’s New Music Friday UK playlist, you can listen to the single and pre-order the album below. 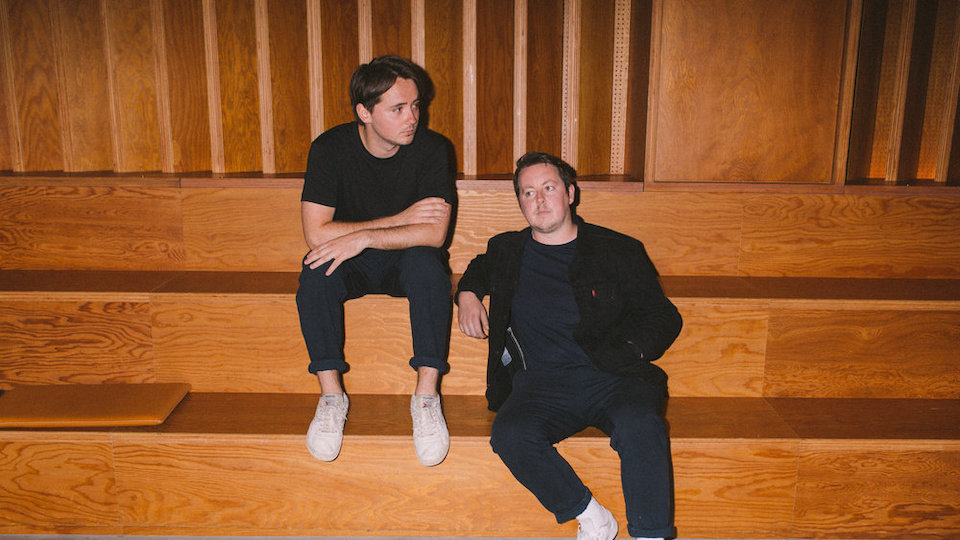 Publishing’s Tender have shared ‘6 in the morning’, the inaugural release on their newly formed label – Empty Glass. Premiered by the band with a lyric video and live Q&A on YouTube, you can listen to the single here. 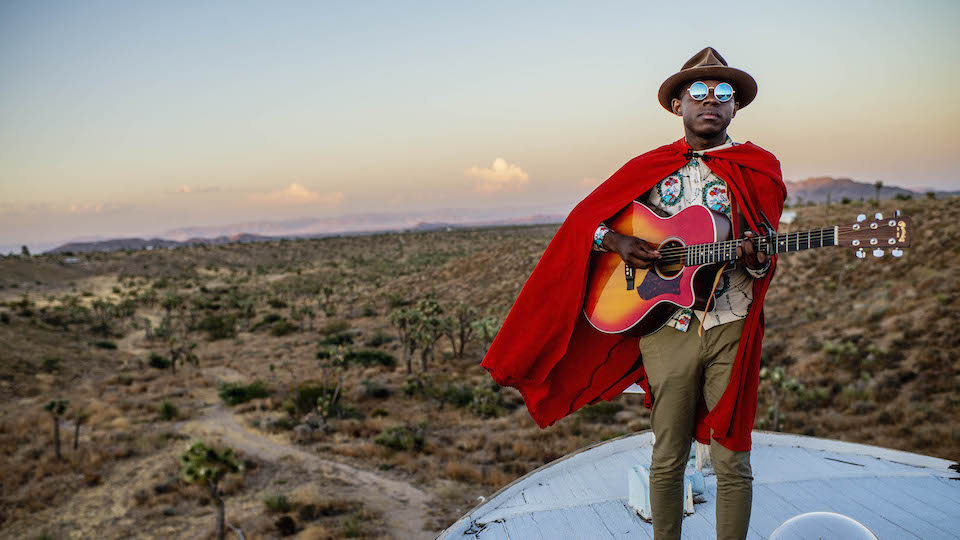 Publishing’s Martin Craft co-wrote and co-produced on Josef Salvat’s latest release ‘in the afternoon’. This is the second single from Salvat’s forthcoming album, due soon on Columbia Records. It lands alongside an official music video, which you can watch here. Check the track below.

Nadia Reid shared the second single ‘Get The Devil Out’ from her forthcoming ‘Out Of My Province’ LP. The track was released alongside an official music video, premiered by Under The Radar who praised Nadia for her “infallible vocals”, hailing the visuals as “breathtaking”. The album is out on March 6 via Slow Time Records and Spacebomb Records, watch the video here and listen to the track below. 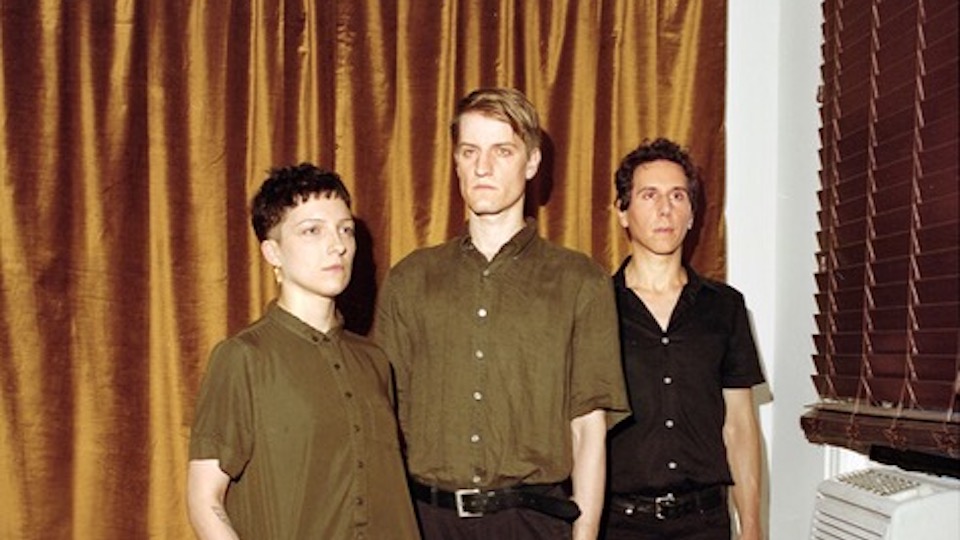 The Wants have announced their debut album ‘Container’ alongside fourth single ‘The Motor’, the latter of which has been premiered by Clash Magazine, who praised the track for its “palpable sense of unease”.

The band are soon to hit the road for a short run of UK dates in support of the album, find tickets here and listen to the new single below. 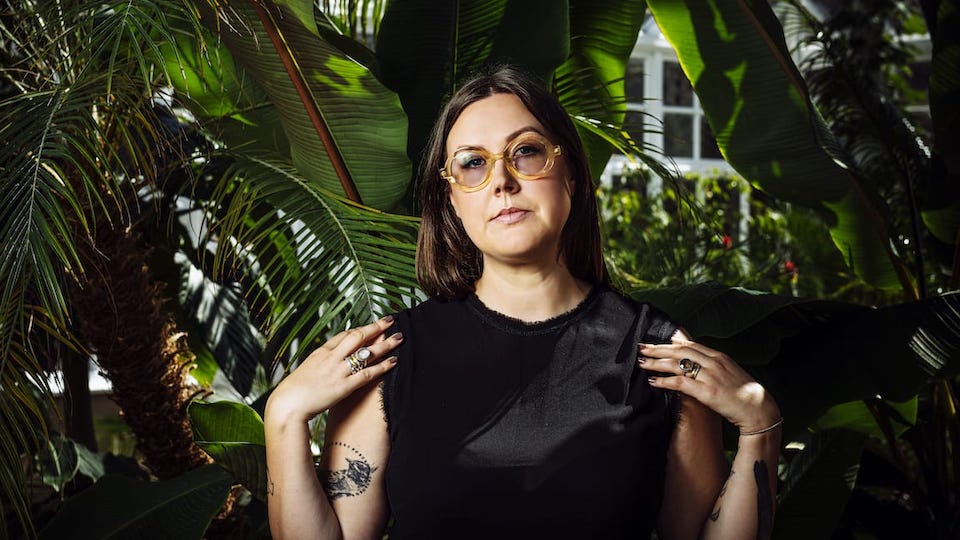 Nadia Reid has announced her third studio LP ‘Out Of My Province’, sharing this news alongside an official music video for the first single ‘Best Thing’, which you can watch here.

Blue Raincoat Song’s Malena Zavala has released her latest single ‘En La Noche’, which translates to “In The Night”. Malena’s latest offering is her first since her debut album ‘Aliso’ last year, and the first glimpse of her upcoming album.

You can watch the official video here and listen to the single below. 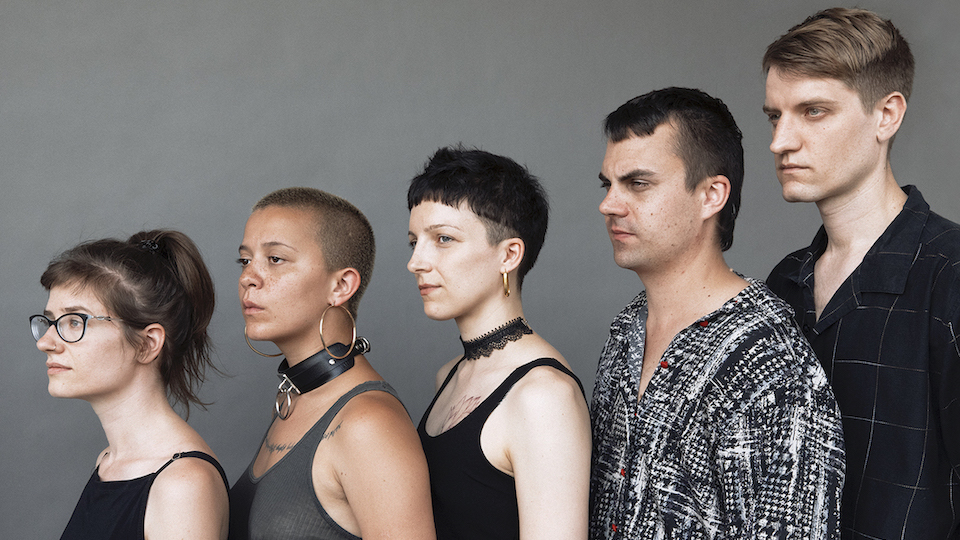 Publishing’s Bodega have released their new mini album ‘Shiny New Model’. The record’s title track has been added to BBC Radio 6’s A list, enjoying large amounts of airplay. You can buy an exclusive white vinyl here, and listen to the album below. 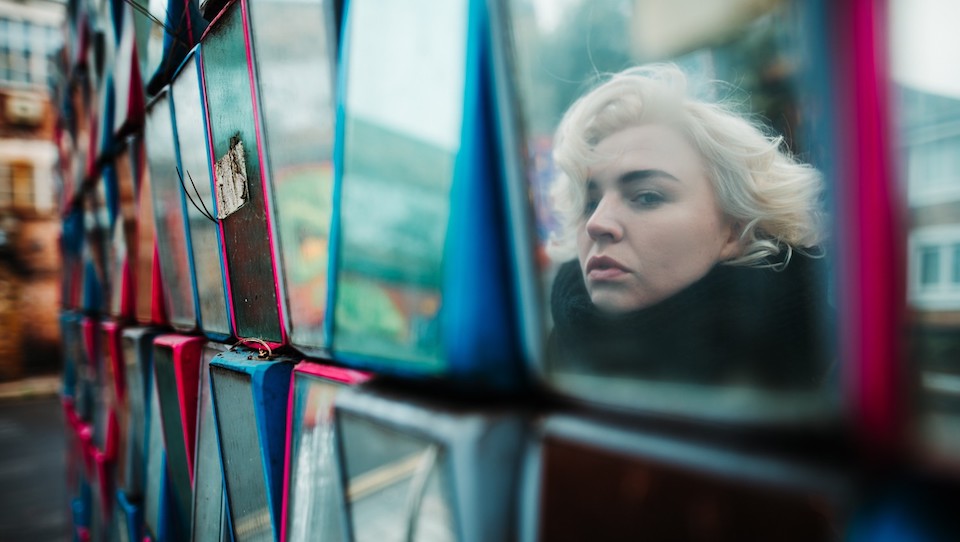 Self Esteem Nominated For Q Award

Publishing signee Self Esteem has been nominated for best breakthrough act by The Q Awards! The winners will be announced at an event at London’s Roundhouse on Wednesday 16th October. You can vote for her here.